The town of Frankville was chartered in 1913, less than a quarter of a mile from Pelzer. It was named after the original surveyor of the town – John Franks – and was established thirty-two years after the town of Pelzer as a municipality allowing for free enterprise, and as a vehicle in ensuring a town of law and order. In 1918, Frankville was renamed to “West Pelzer”. The town holds true to its history both in community and design, with the street layout in the older portions of town still following the original street plat, and with the historic homes and businesses that decorate the area serving as reminders of the past. 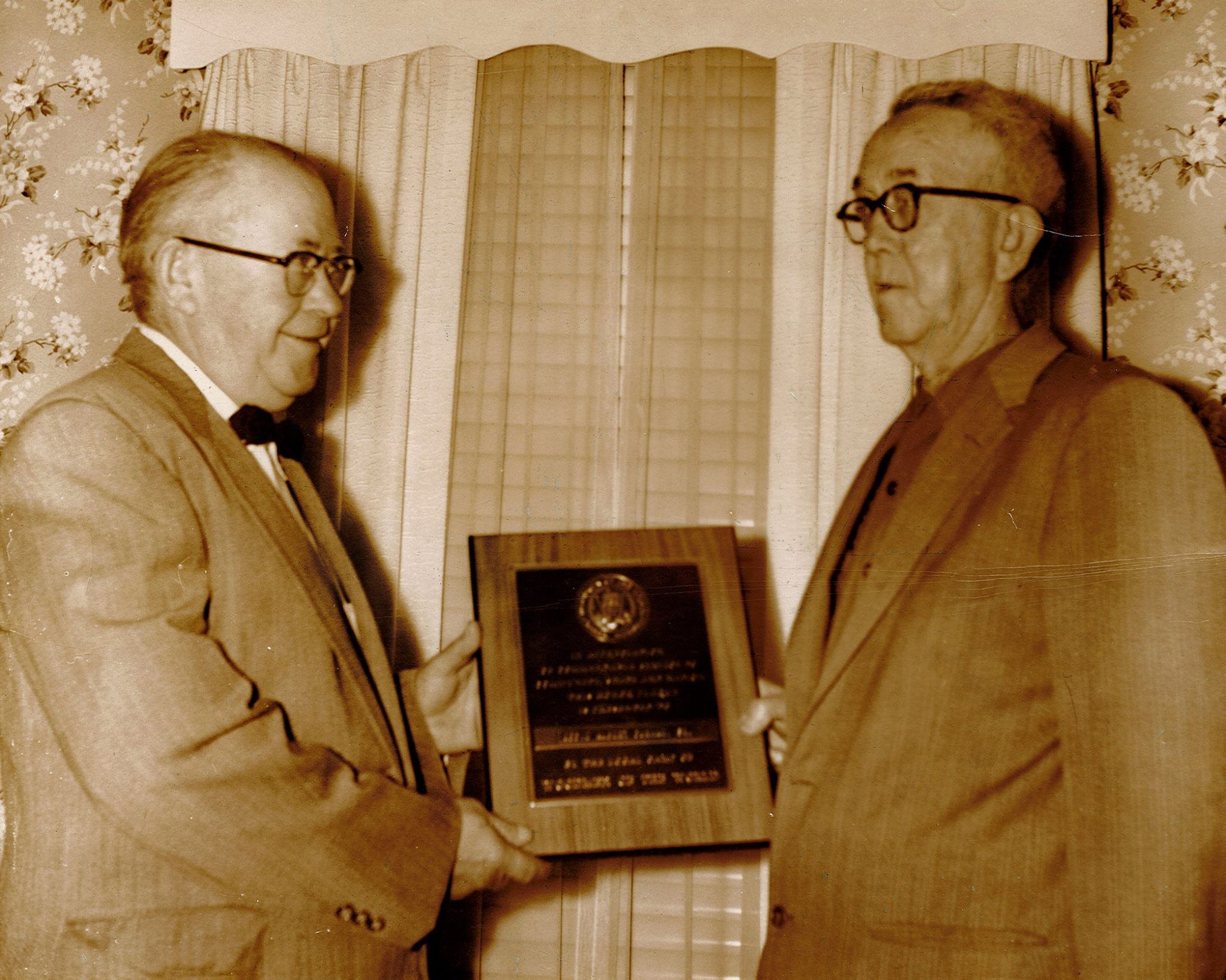 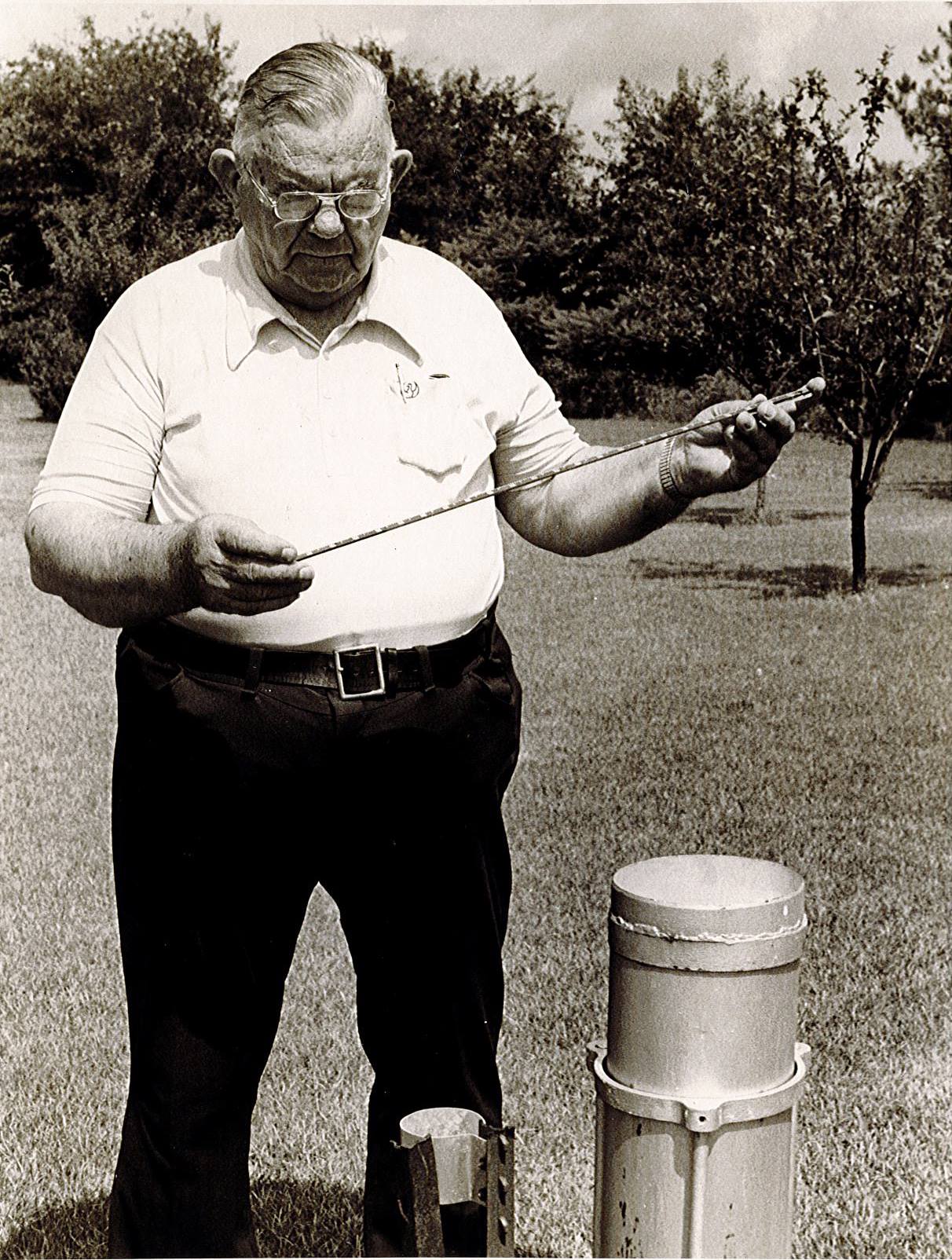 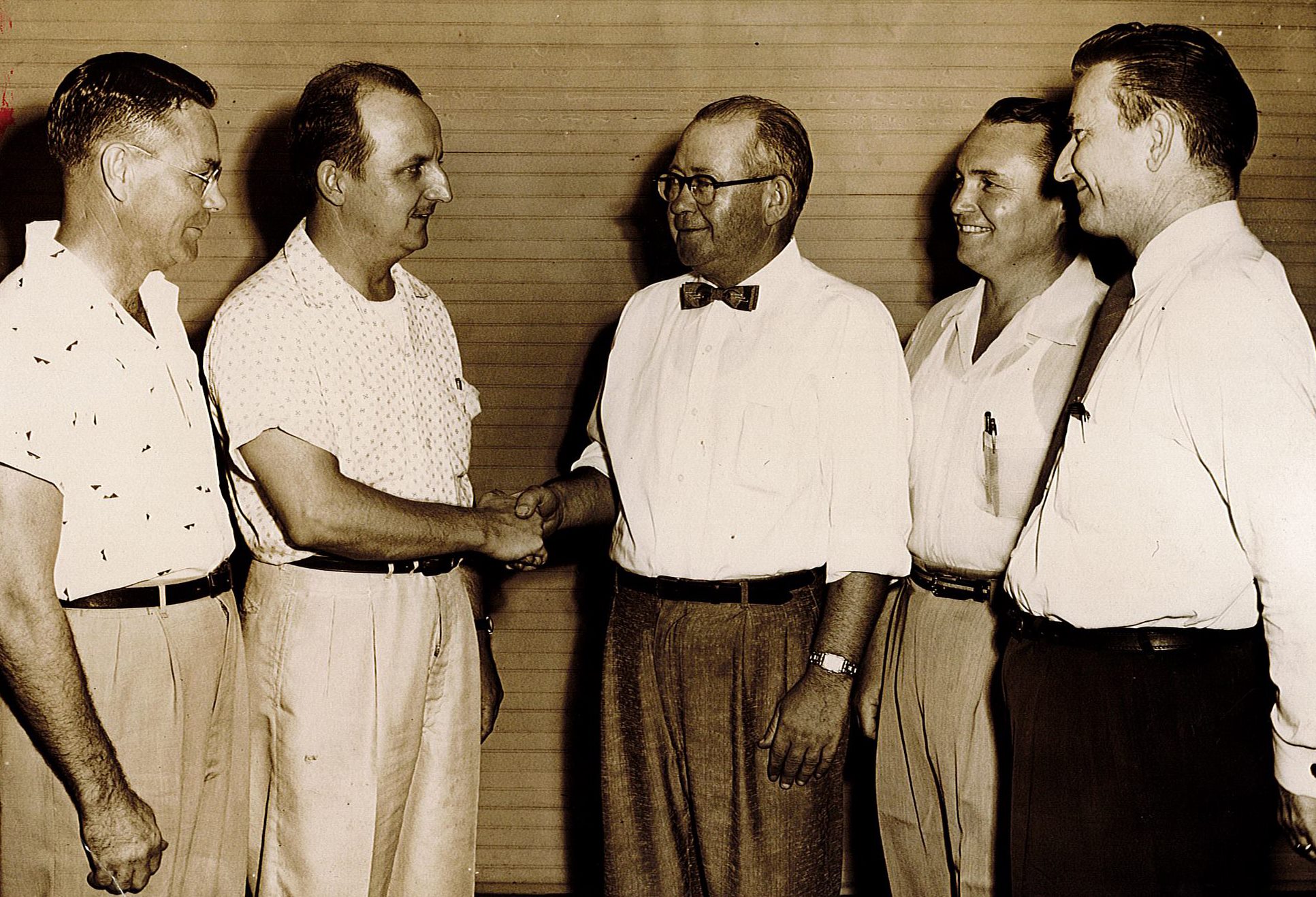 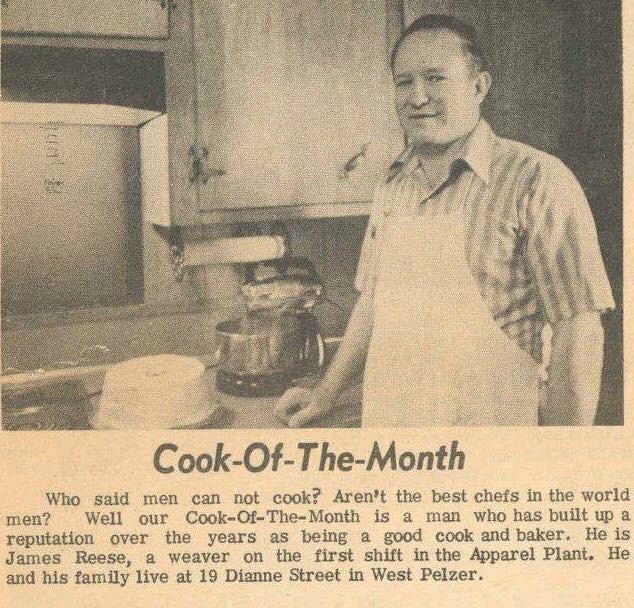 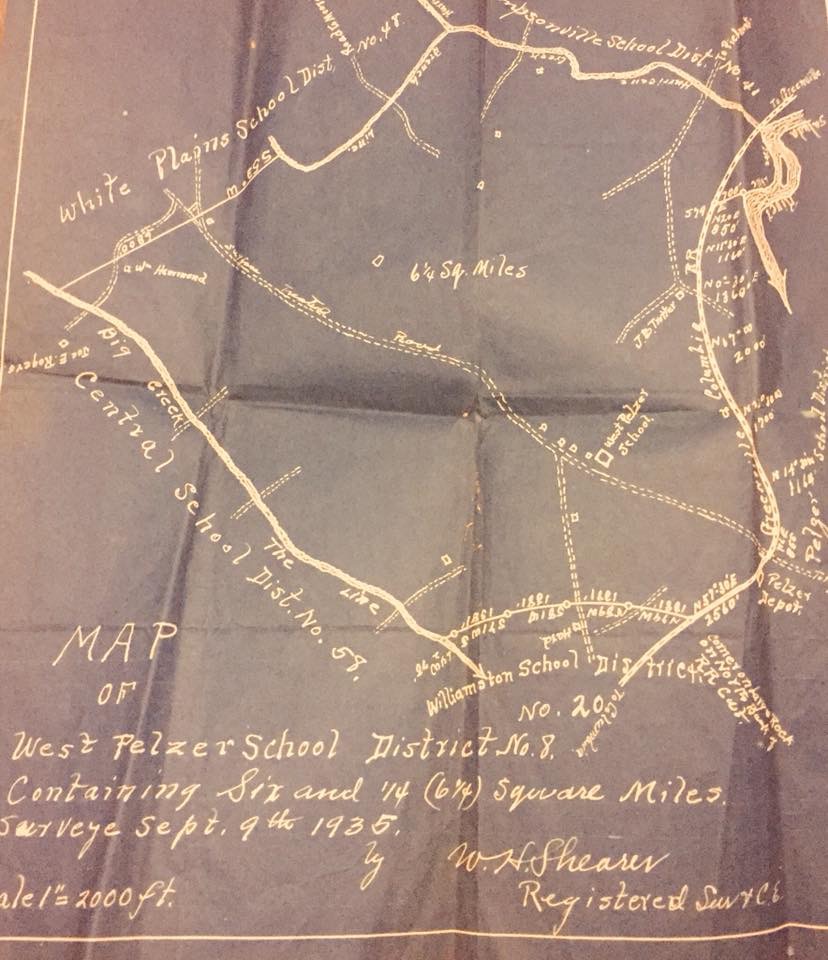 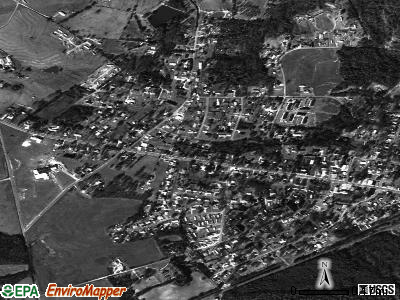 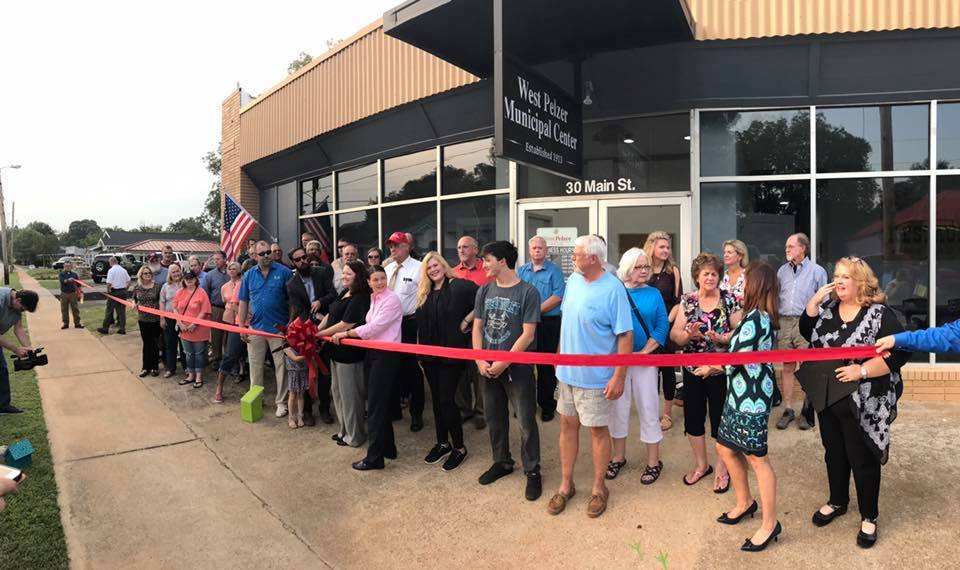 “In 1913, a guy by the name of John Franks was living in Pelzer. Pelzer manufacturing didn’t allow 3 things – gambling, alcohol, or dogs – and so he told his neighbor that he was going across the railroad tracks to start a new town. Shortly after the town was founded as Frankville, it became West Pelzer in 1918, and had a series of progressive mayors. Our former town hall was founded in 1958 for $9,000. Since then, the town never had any ambition to move to a new building. The building that we now call our Municipal Center was formerly a parts store. When the parts store relocated to a better traffic area, we were left with a vacant building. Council came together and we looked at different opportunities to make something of it, and to invest in Main Street. We, being Mayor and Council, saw the opportunity that was there – we invested in Main Street, so that others would follow. Since January of 2016 we’ve had about 1.2 million dollars spent on our Main Street, whether it be from public or private funds. This project, the Town of West Pelzer Municipal Center, could not have happened without the support of the many, many volunteers’ hours that we’ve had. Our town clerk worked 60 to 70-hour weeks to make sure that everything was coordinated. We had countless volunteers from the community that helped paint, that helped lay trim, that helped just take out trash when we needed certain things done. They were the ones that really stepped up to the plate and made this what it is today. It was a million-dollar project, easily, and we saved $500,000 by thinking ahead, being progressive, leveraging the funds that we had with other funds, to really make this happen.”