What makes our community the best in South Carolina isn’t just our rich history as a healthy place to live, work, and play. In addition to our new businesses, there are many local sights that offer a unique experience for every citizen and passerby. 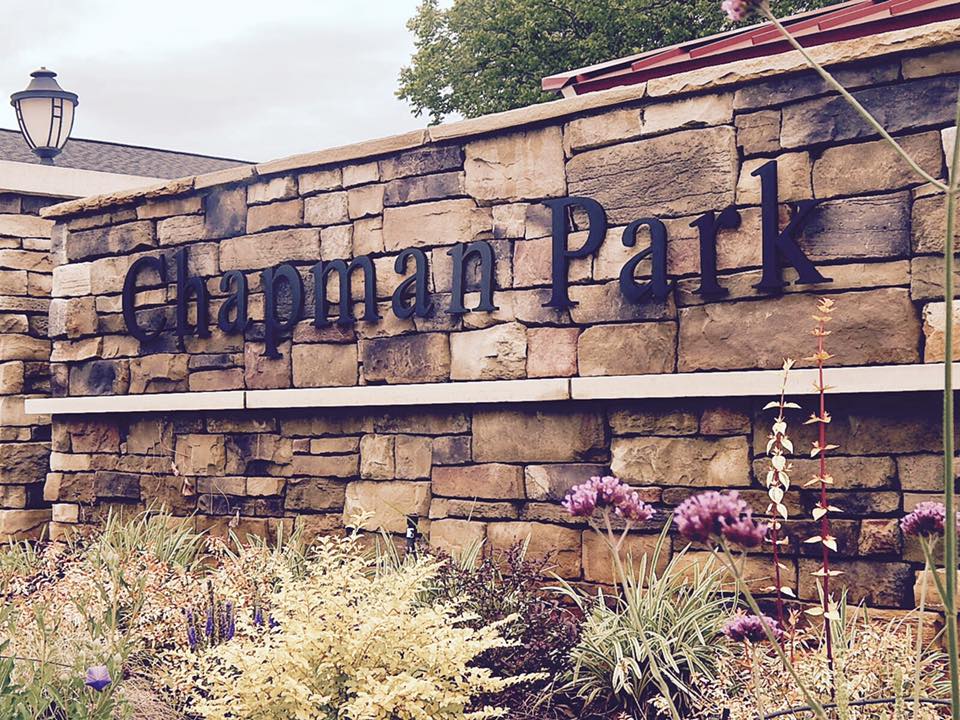 Formerly the site of Chapman’s General Store, Chapman Park was implemented in 2011 by Mayor Paxton. The property was generously donated to the Town of West Pelzer by the Chapman Family in honor of their late parents. Today, Chapman Park host the town’s many annual events including the Fall Festival and Christmas Parade. It features a covered table area where you can stop by to eat or just rest, in addition to a playground area with newly installed swing sets! The park also displays a Veterans Memorial, in honor and memory of all West Pelzer men and women who served in the armed forces of our country. 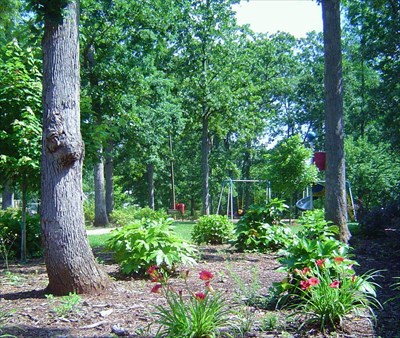 Pelzer’s Monkey Park is right along Highway 20, and has a covered picnic shelter in addition to a playground with slides, horseshoe pits, and a sand volleyball court. 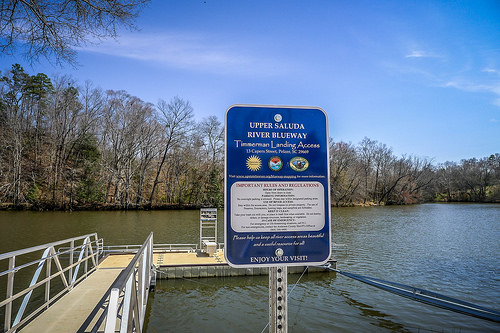 A new ADA kayak launch was put in on the Saluda river in March of 2017, allowing easier access to the river for all kayakers, including disabled paddlers. With West Pelzer Mayor Blake Sanders assisting in the design, its railing system on the launch allows for easy transfer from the kayak into the water, and allows for independent transfer from a wheelchair into a boat. The area also includes a boat ramp and a separate deck for fishing, making this the perfect spot to explore the river and fish. 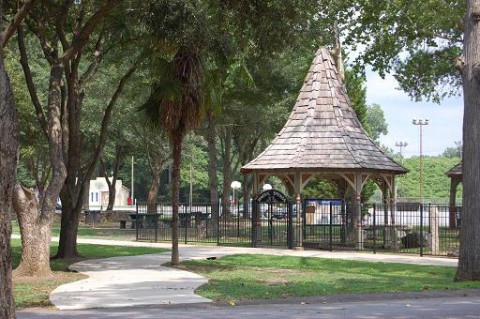 The Mineral Spring Park in Williamston is another great local sight just a few minutes away, with its covered picnic shelters and playground area. It holds many historic attributes to Williamston and hosts several of the town events. 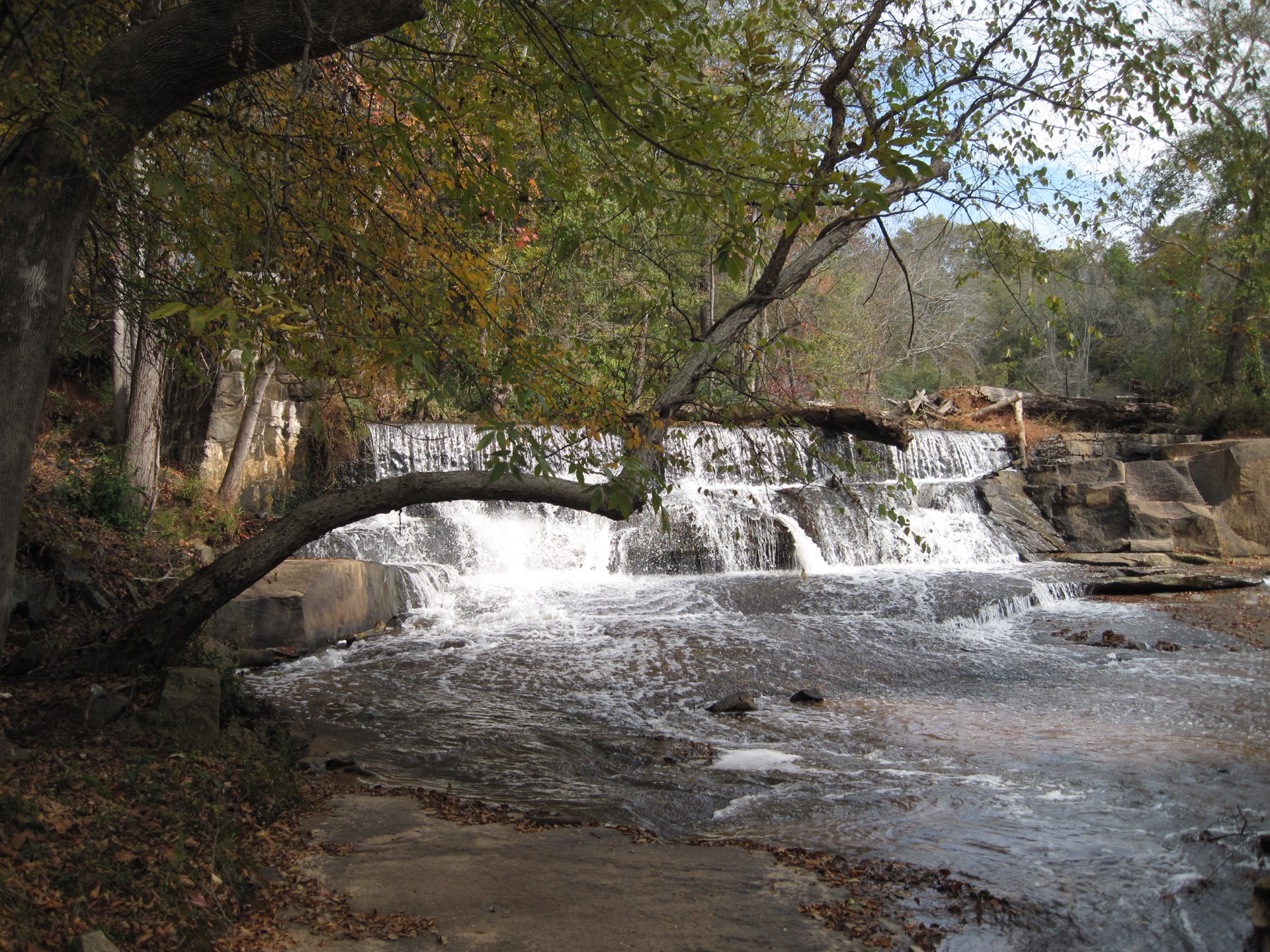 Cedar Falls Park is less than 20 minutes from West Pelzer, and includes trails, historic aspects, picnicking areas and a playground.

Just 25 minutes from West Pelzer, Falls Park on the Reedy is a popular local sight with 32 acres of views and walking paths adjacent to downtown Greenville.